These are a collection of scripts written for use against the Nexus Repository 3.x Provisioning API. They collect a fair number of examples including:

Example projects for REST and Integration API as documented in http://books.sonatype.com/nexus-book/reference3/scripting.html

Where do I get this? 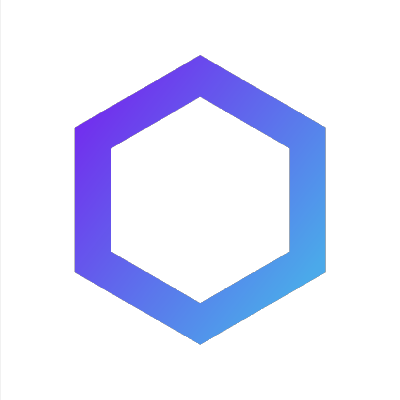